December 28, 2021 ma.lecci86@gmail.com Seniors Comments Off on Paola Giuliano: The Origins of Gender Roles 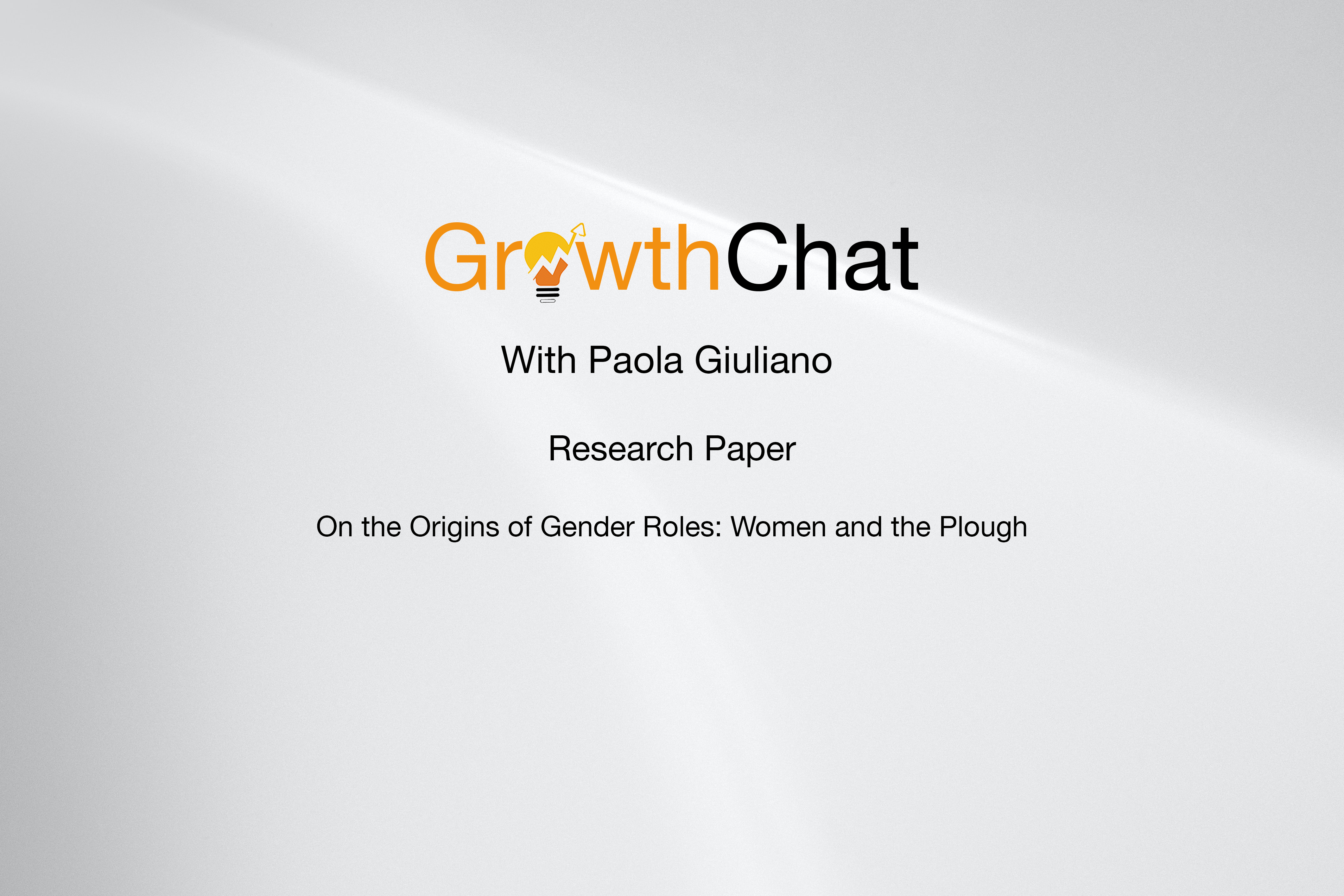 In this episode we chat with Paola Giuliano about her paper​ “On the Origins of Gender Roles: Women and the Plough”. Paola and her co-authors, Alberto Alesina and Nathan Nunn, study the historical origins of existing cross-cultural differences in beliefs and values regarding the appropriate role of women in society.They test the hypothesis that traditional agricultural practices influenced the historical gender division of labor and the evolution of gender norms. They authors find that the descendants of societies that traditionally practiced plough agriculture today have less equal gender norms, measured using reported gender-role attitudes and female participation in the workplace, politics, and entrepreneurial activities.